Oleh Huda Tula Yogyakarta Agustus 08, 2011
When I was a kid, the word Heaven easily amazed me. And Hell made me terrified. But now, it's so boring (and ridiculous some time). Is that what is all about? Lets' say, heaven and hell does really exist, but is that what this life's all about? Have everyone noticed that it sounds like a big joke? God, create human, just to make their life end up in two places: Heaven and Hell.

Sometime people think, if you don't care (or disbelief) about heaven and hell, that will make you living this life as a monster. In fact, lots of people who believes in it, turned exactly as a monster, or a massacre. Do you think, why a man explode himself in a middle of crowd and killing everyone else who has nothing to do with his faith or his disappointment or whatsoever. They believe, by doing that they will end up in heaven. *how do they know?

Once, I 'v read that heaven creates greed and hell creates fear. So people living their life between his fear of hell and greed for heaven. We even fight for it. "I have to do this! I have to stop him doing that, so God would like me and give me a place in heaven." or, "I won't let them do that, or God will be angry, and sent me into hell. I have to save the world!"


Hey, have you ever heard a very old story? About a man who lived his life so straight, avoiding any kind of crime, filling his every single time with observance. He never took anything which didn't belong to him. When he had nothing to eat, he ate sand instead. Sand? yup, sand! (not sandwich :P ). Time after time, finally He--as every living creature--passed a away. So, there he was, sitting in a very comfortable chair and ready to hear what God had for him.

God said, "with my own grace, because you were living your life with so much  kindness and loyalty, I give you a very special place in heaven." God smiled.

The man didn't look surprised at all, "thank you," he said. But a moment later, he realized something "wait a minute... with your own grace?"

"your own G.R.A.C.E.?" he started to spell 'the word'. Now he really looked surprised.

"But, what about what I've done? about my observance, about those days I've spent with sands for my breakfast, and my lunch, and my dinner? What about the nights I've been through by worshiping you on your name? don't you ever count on it? It supposed to cost something!"

And then... the result was quite shocking. His left eye heavier than his reward. So, ladies and gentlemen, the modis and the cemen, that man ended up in Hell. His observance means nothing compared to his left eye! (kinda sad ending).


That just one story (and it's quiet popular). You might also already heard about a dog who sent to heaven in Ashabul Kahfi story. Or about an escort, who also got a place in heaven because helping a dog in a desert. You know what, heaven and hell belongs to God,  not you, not me, or anyone who thought he/she knows everything. It really makes me sick if someone tells me don't do this and don't do that, or you'll be thrown out into hell--as if heaven and hell belongs to him/her. It may be work for a kid, but not for me, (and not for you, rite?). May be, something that looks so wrong for you, is so right for me. May be what we think is disgusting, is valuable for others. 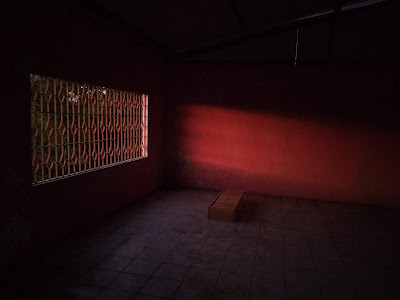 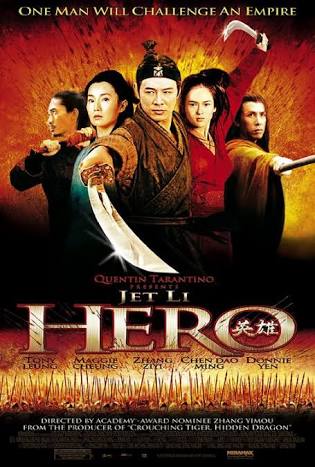 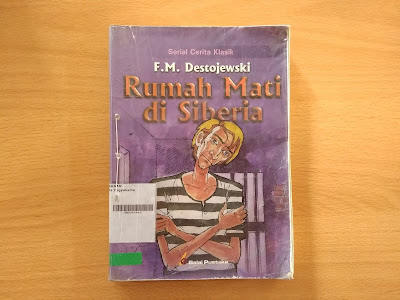